A new adventure begins today for my sons, Travis and Eric.  They are on their way to Denver.  My heart smiled as they pulled out of the driveway with their cars packed and their hopes high.  A new school and a new job is on the horizon.

They are born adventurers.  One or the other has lived in East LA, Italy, Germany, Hawaii, New Zealand and several places in Texas.  The stories they have to tell will keep you entertained for hours! Both are excellent writers.

Every time they are about to make a big change in their lives and their addresses they come home.  It is as if they need to touch home base before they step back into the world.  A warm comfortable bed, familiar food, contact with old pals, and long talks on the porch are mandatory before they head for points far away.  It is comforting for me as well to have them safe and sound and to be able to hear the hoots of laughter from the porch if just for a little while.

I must admit I encourage their adventurous spirits because I like to live vicariously through the writing of their blogs.   David and I plan our vacations based on their adventures.  I can see Denver at Christmas in my future!

Drive safely boys and have a great life.  I love you.

Me and my camera phone

Just thought I'd share a few of my favorite shots with my camera phone.  Some of these are Instagrams, Snapseed or Hipstamatic.  I can't tell you which ones, I put them all in the same folder. Most of these are experiments where I just see if I can take a successful image in different situations. 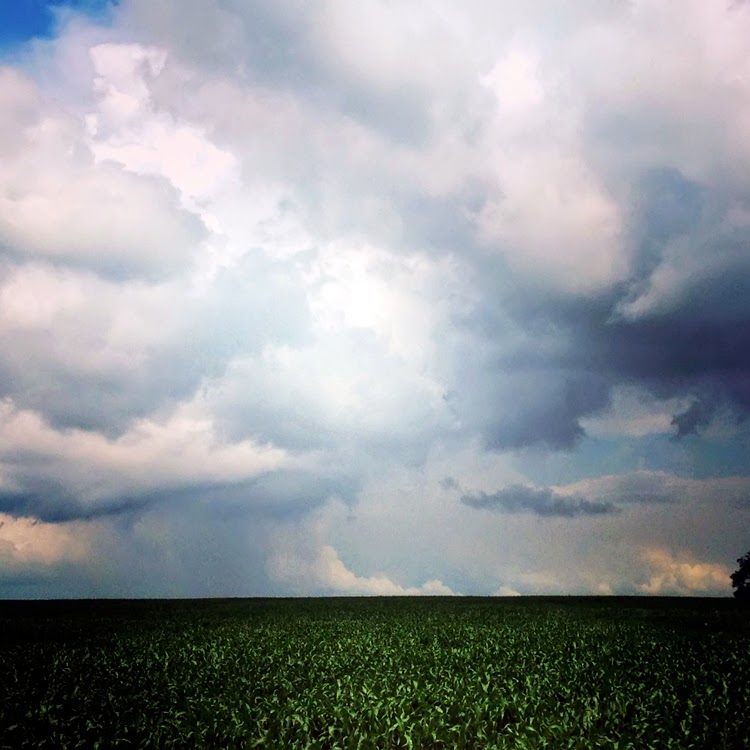 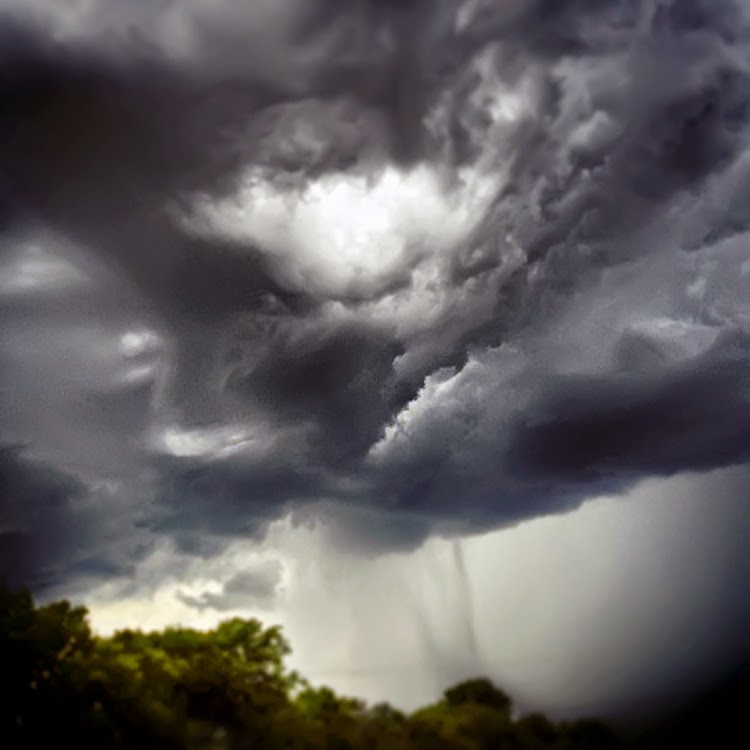 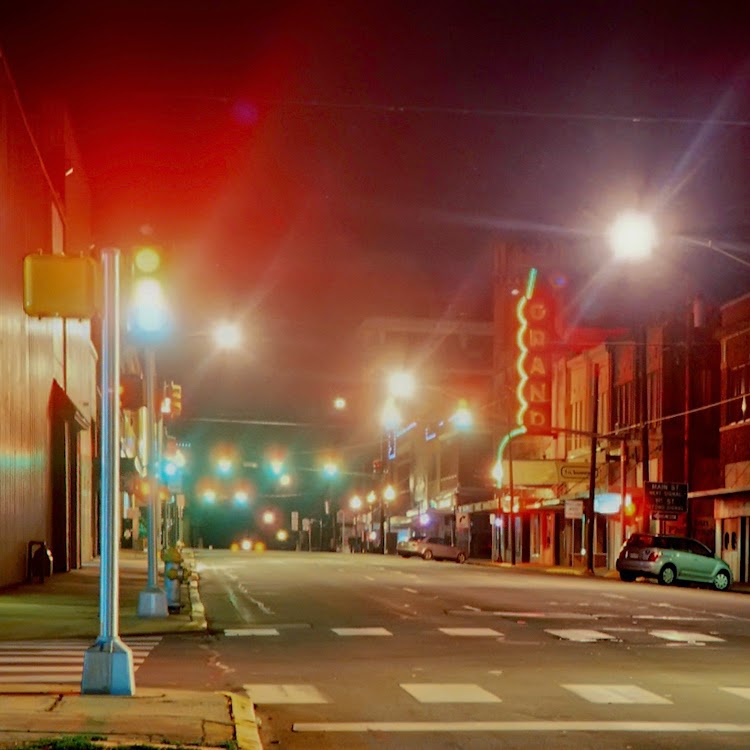 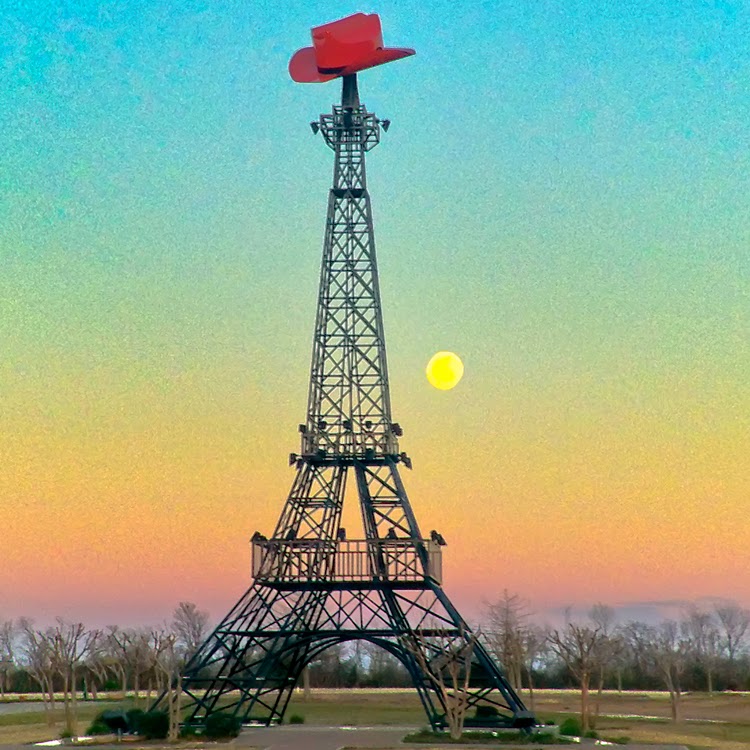 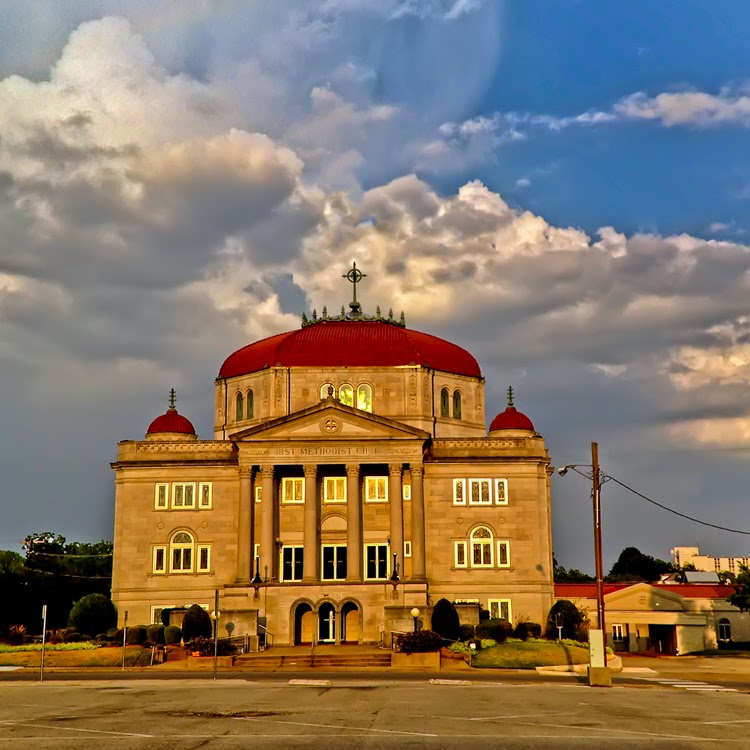 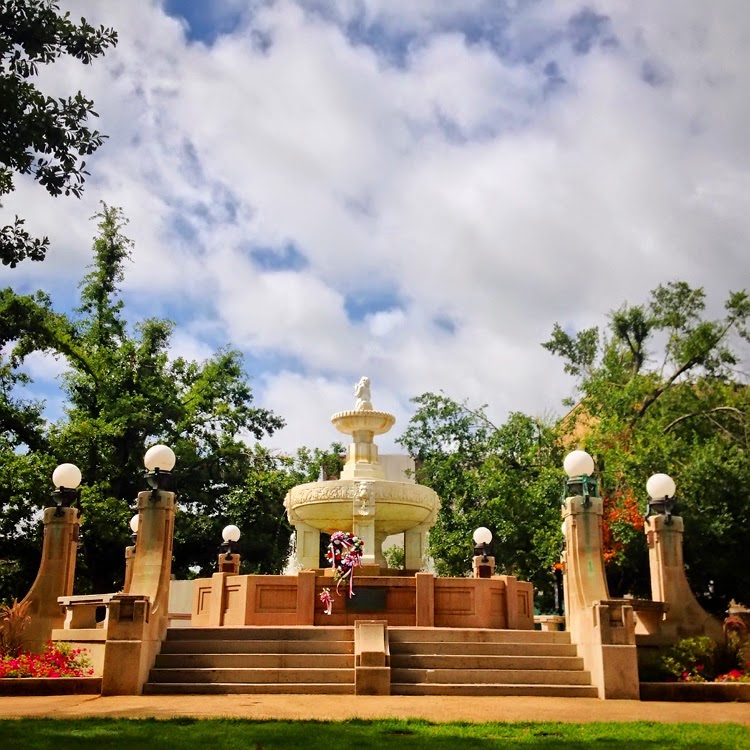 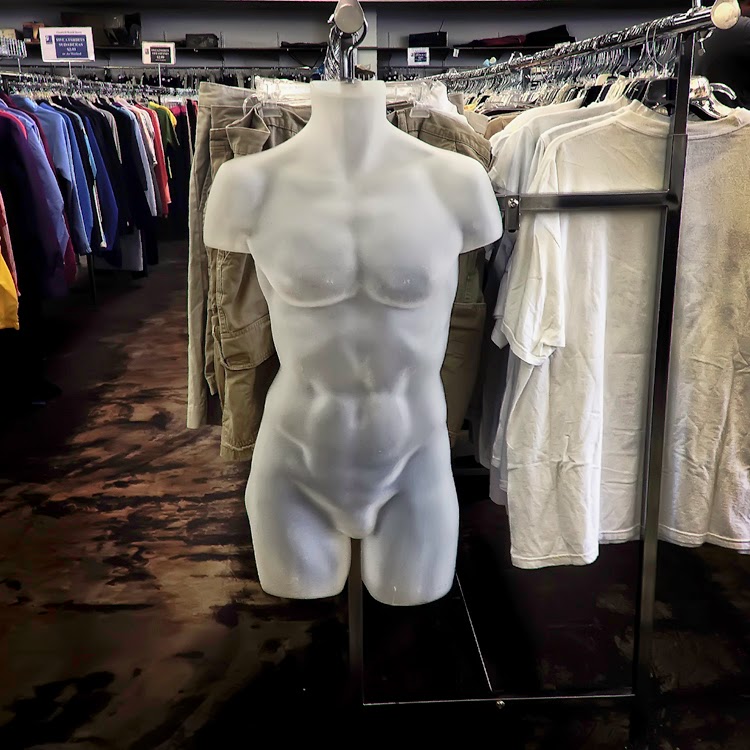 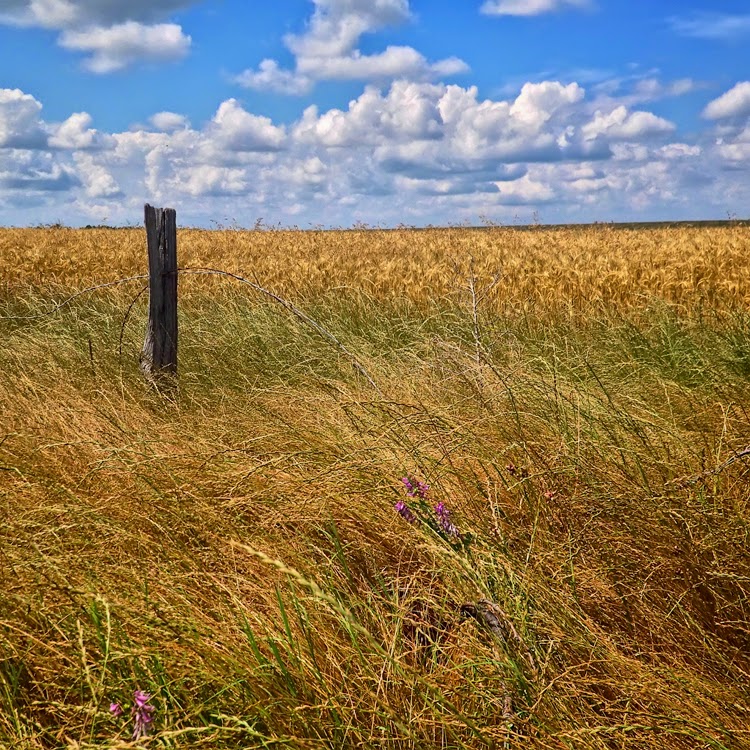 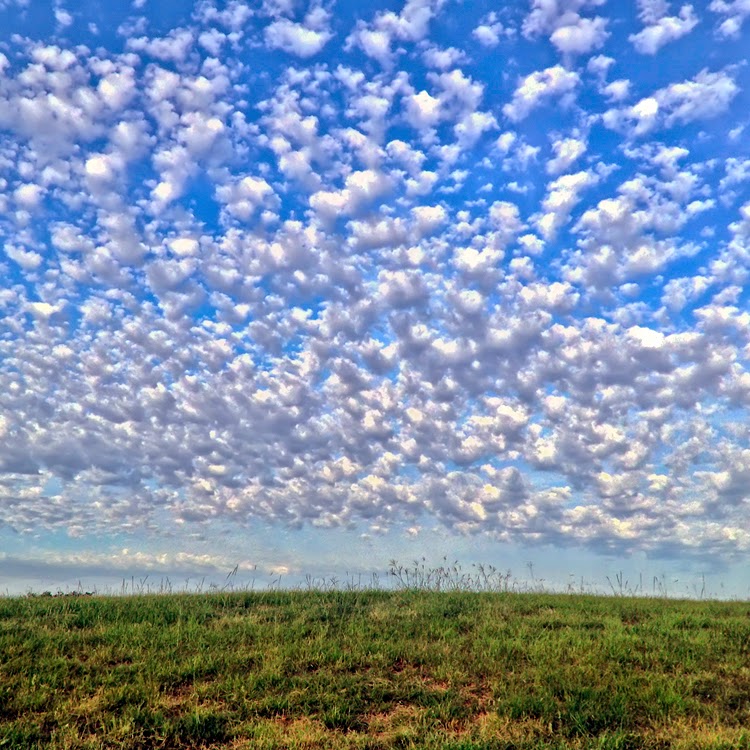 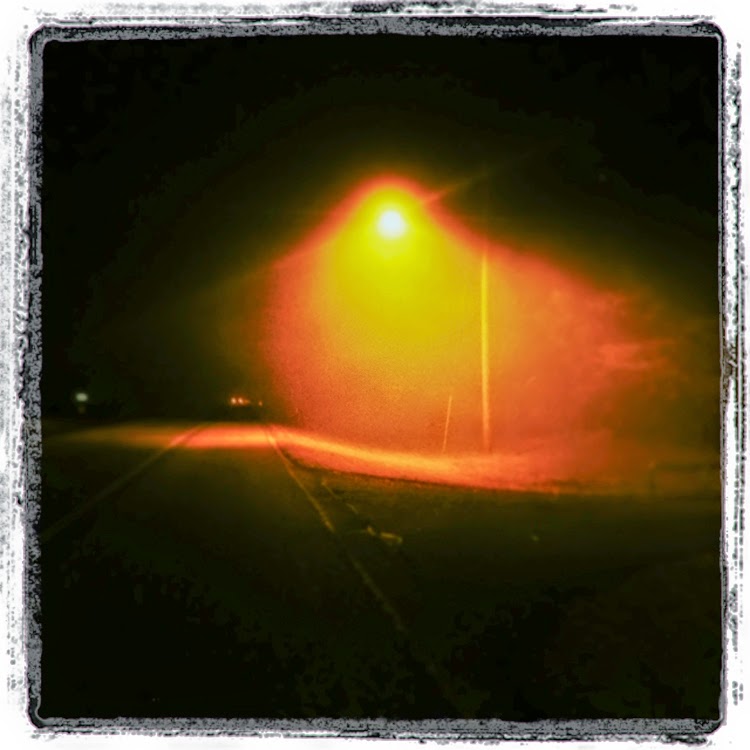 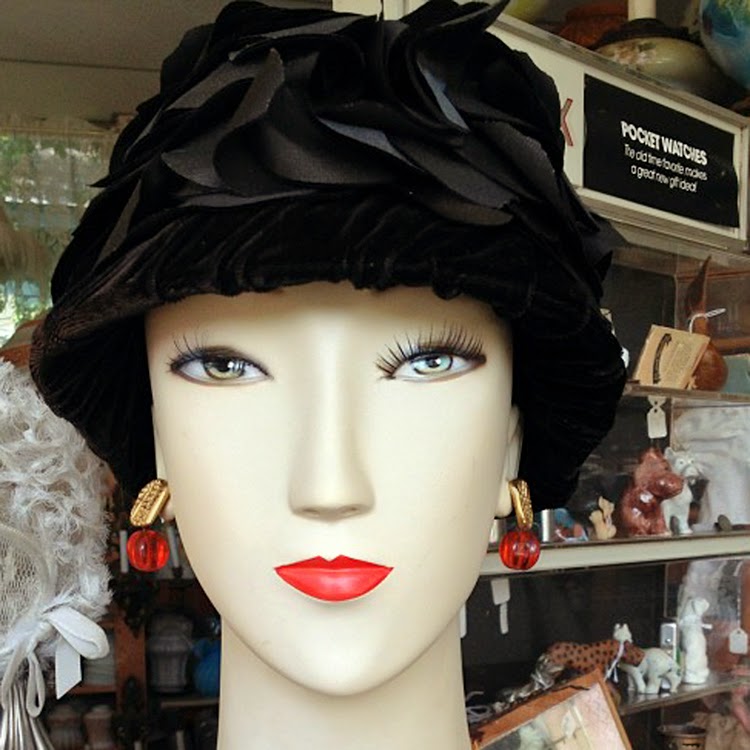 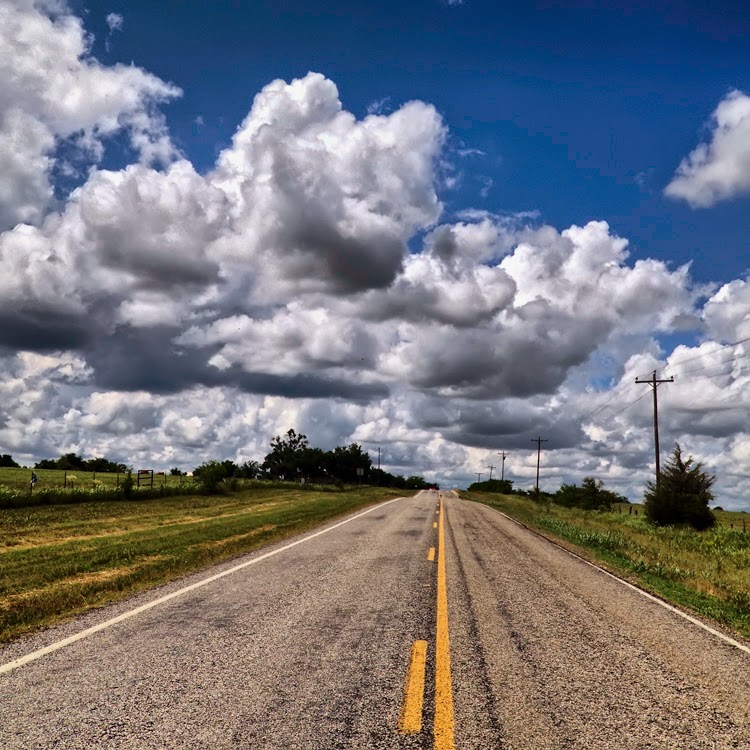 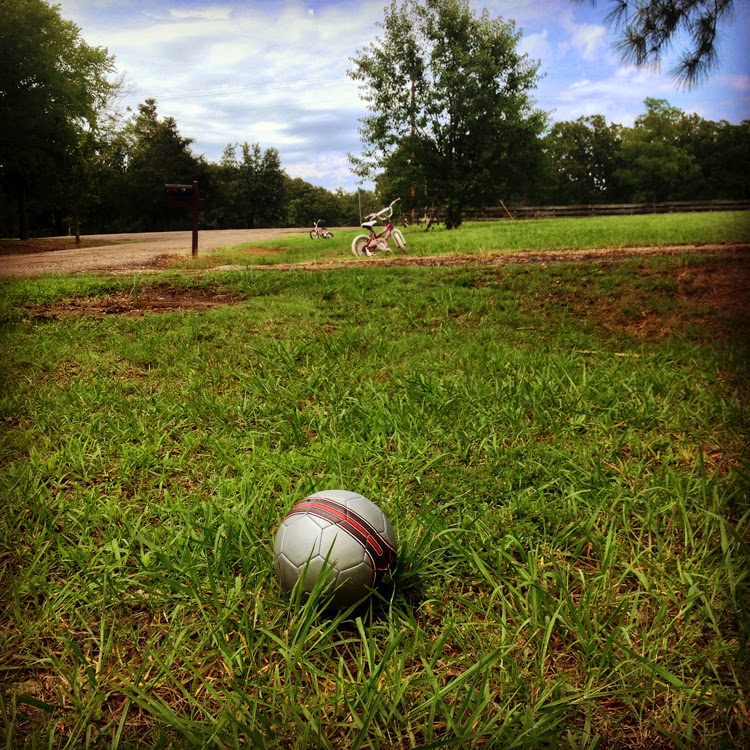 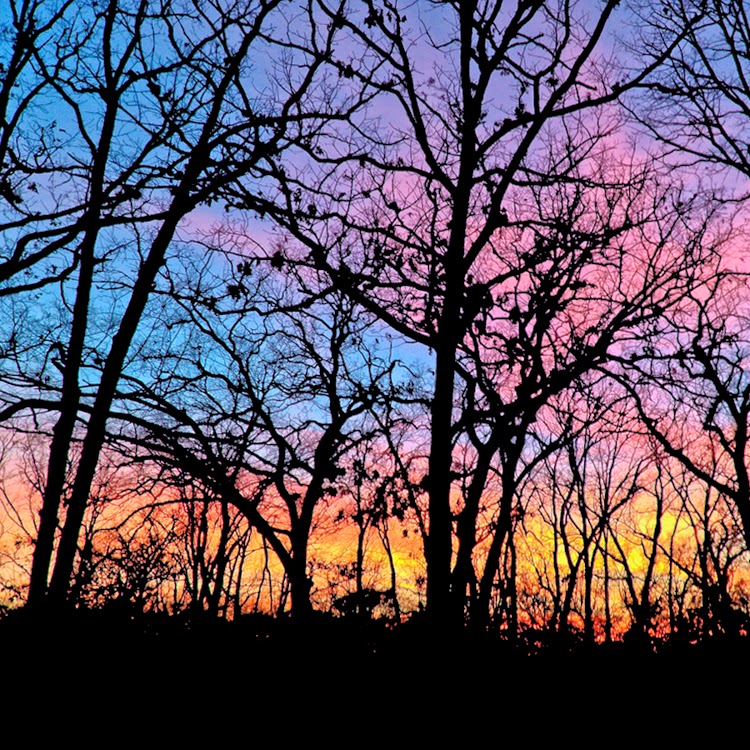 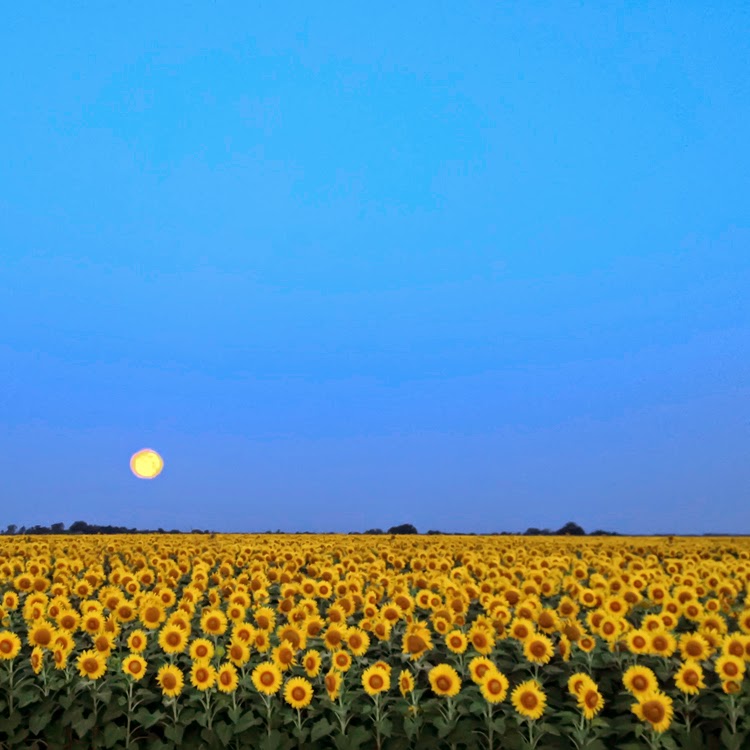 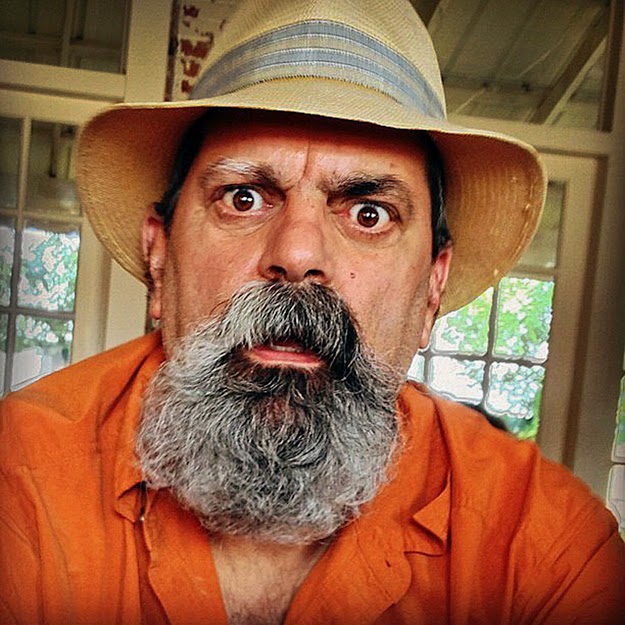 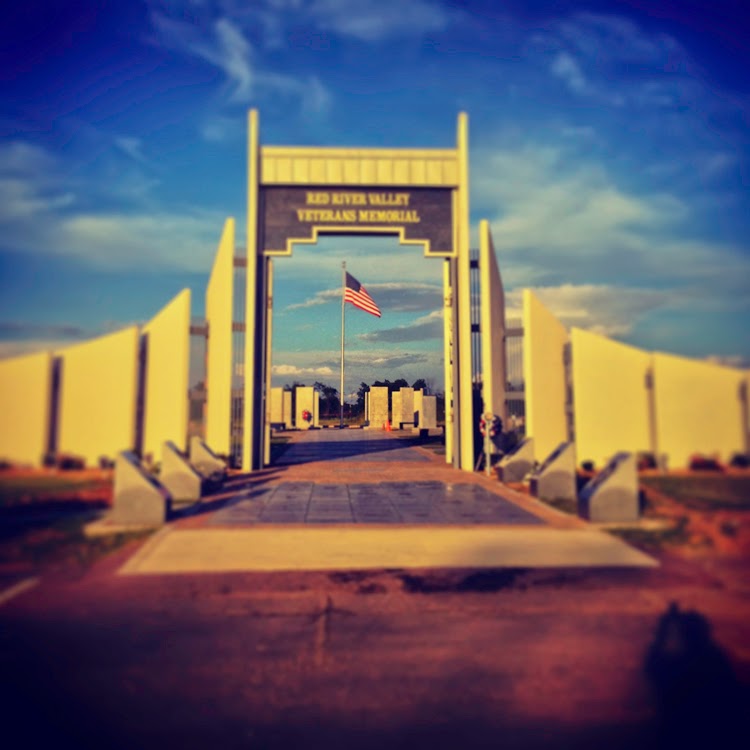 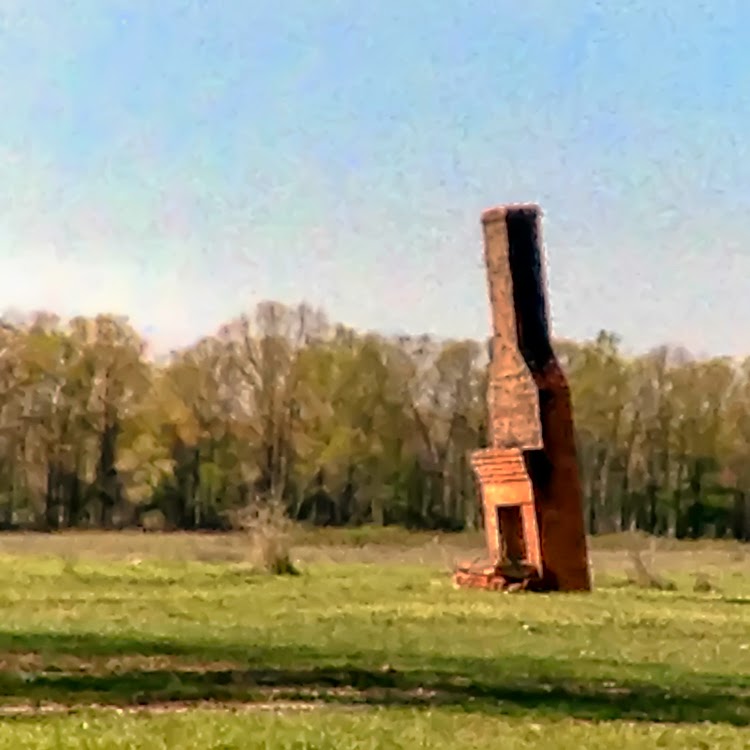 Posted by Unknown at 3:13 PM No comments: 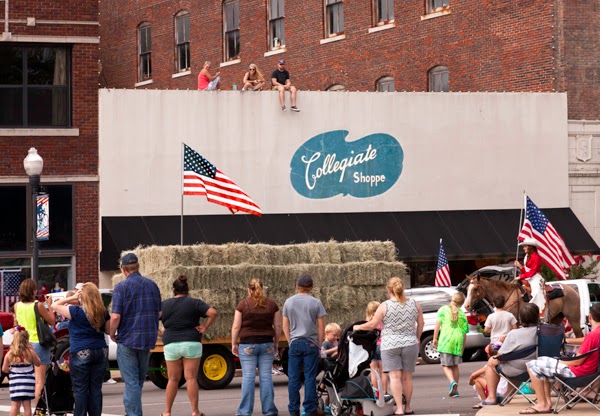 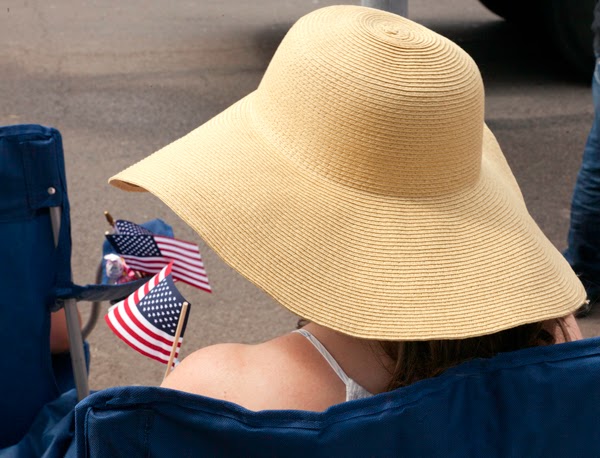 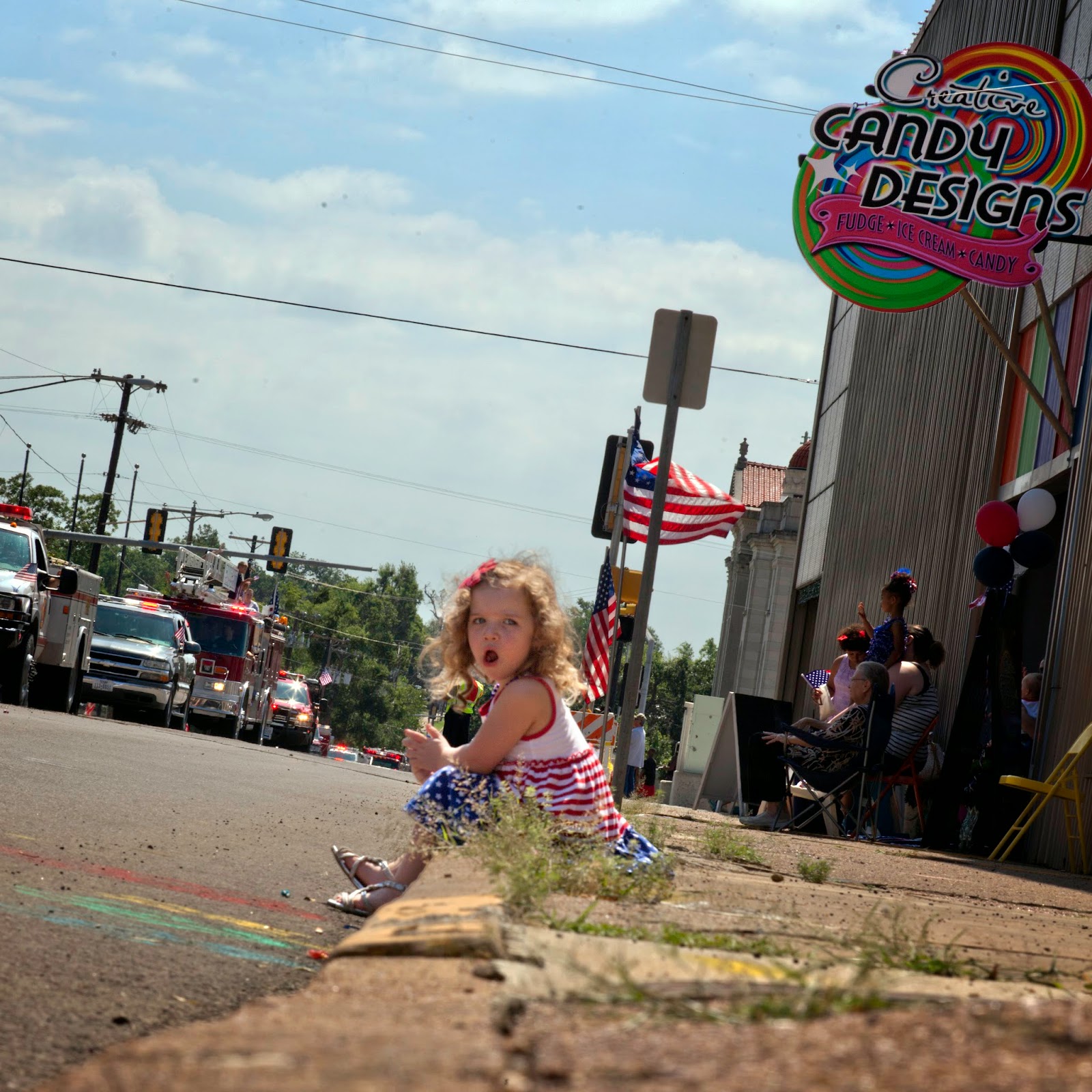 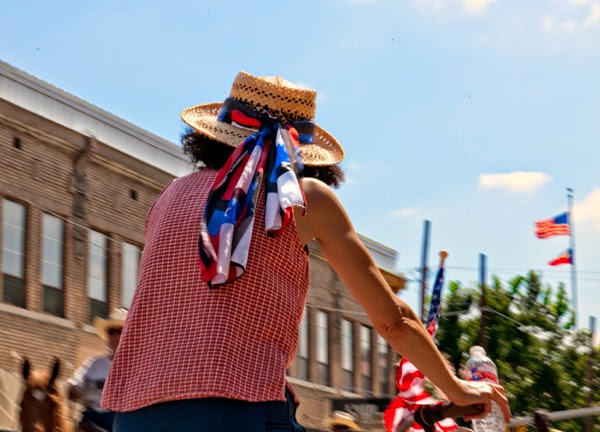 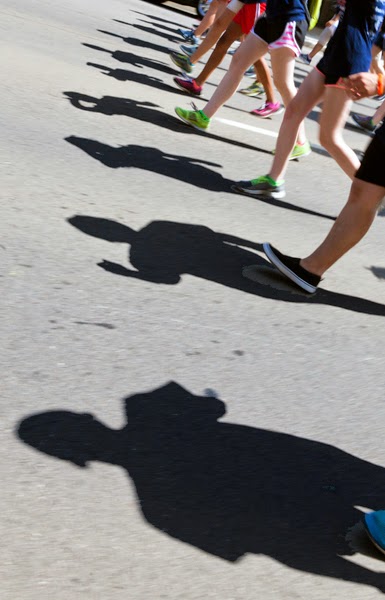 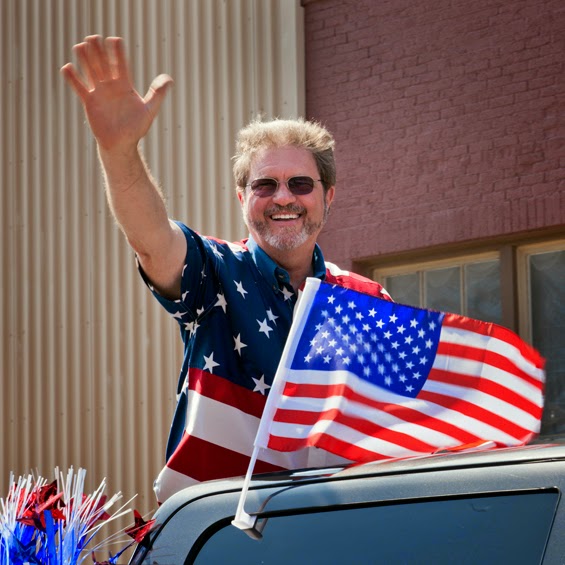 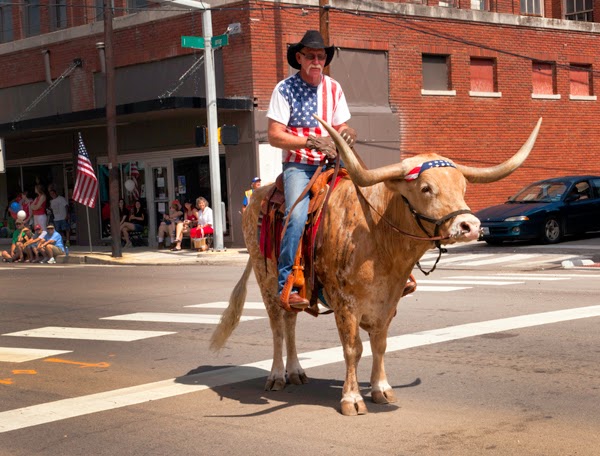 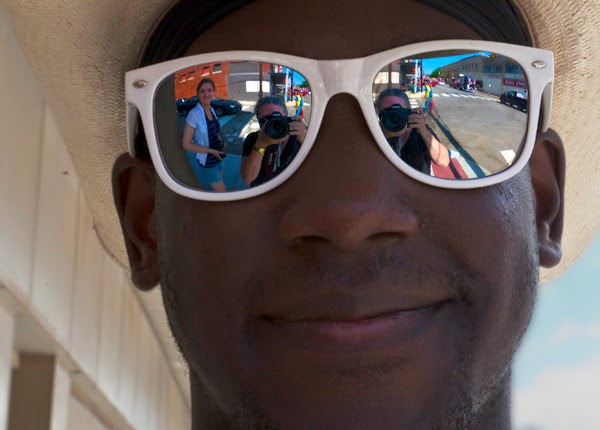 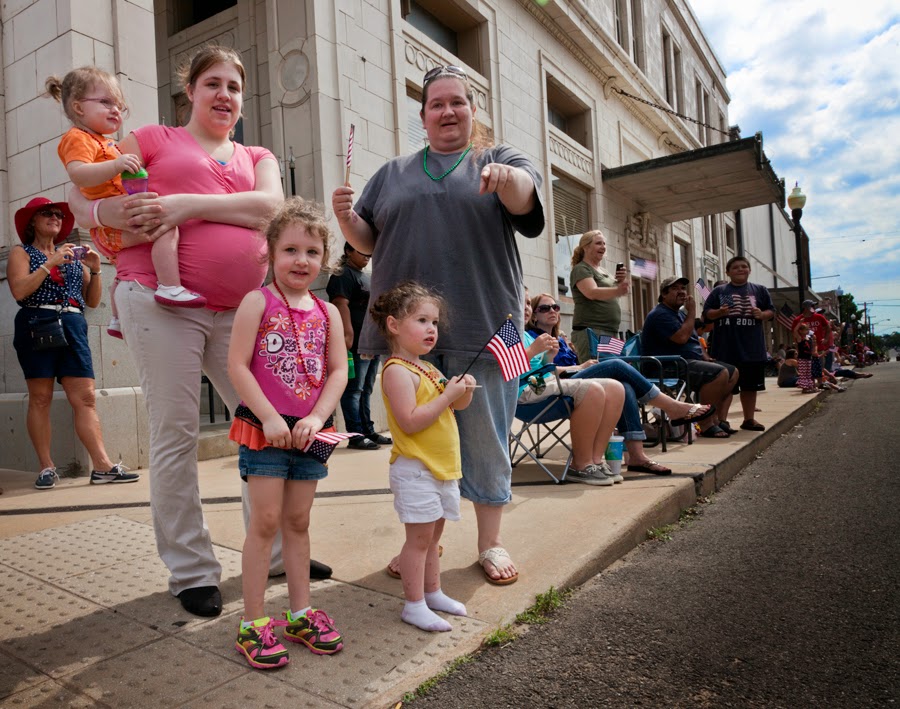 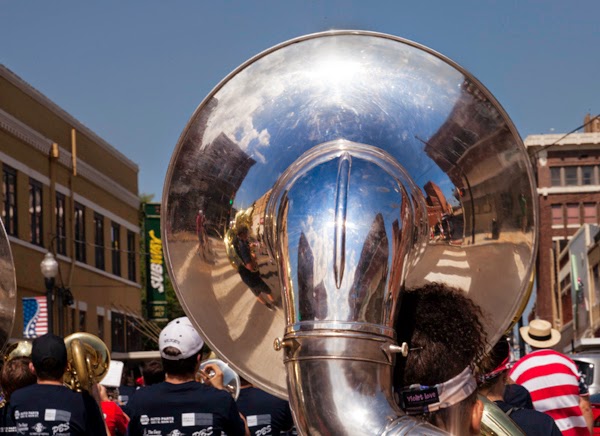 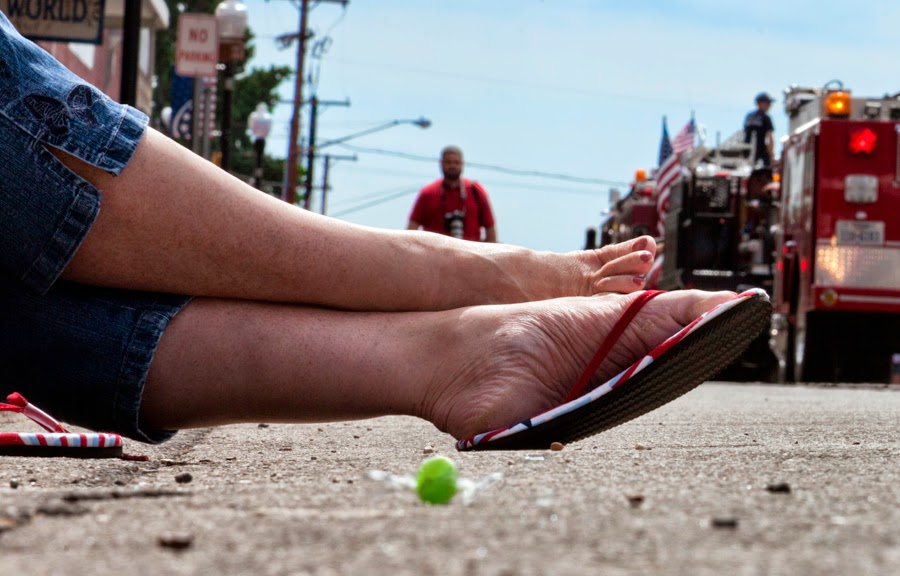 Posted by Unknown at 4:01 PM No comments:

Getting Ready for the Houston Center for Photography Exhibition

I will be leaving next Friday to go to Houston for the  32nd Annual Juried Membership Exhibition: Juried by Malcolm Daniel, at the Houston Center for Photography. One of my pieces, The Cigarette and the Belt was chosen as part of the exhibition.
Here is a link to the announcement about the exhibition: http://www.hcponline.org/exhibits/exhibitions/view/27/32nd-annual-juried-membership-exhibition.

Malcolm Daniel, 56, is the Senior Curator and former Curator in Charge of Photographs at The Metropolitan Museum of Art in New York and one of the world’s preeminent curators of 19th-century photography. A specialist in the early history of photography in France and Great Britain, Daniel has curated or co-curated some 25 exhibitions during his 23-year tenure at the Metropolitan, including The Photographs of Édouard Baldus (1994); Edgar Degas, Photographer (1998); The Dawn of Photography: French Daguerreotypes, 1839–1855 (2003); All the Mighty World: The Photographs of Roger Fenton, 1852–1860 (2004); Napoleon III and Paris (2009); Stieglitz, Steichen, Strand (2010); Photographic Treasures from the Collection of Alfred Stieglitz (2011); Naked before the Camera (2012); and Julia Margaret Cameron (2013). He is the author of numerous books and articles; has served as Adjunct Professor at Columbia University and New York University’s Institute of Fine Arts; and was a 2010 Fellow at the prestigious Center for Curatorial Leadership.

Daniel received his B.A. from Trinity College, Hartford, in art history and studio art in 1978; his M.A. in Modern art from Princeton University in 1987; and his Ph.D. from Princeton in 1991.

I am honored to be included in this exhibition.  If you live in or near Houston, I hope you will plan some time to go and view the works at the Houston Center for Photography.
Posted by Unknown at 1:54 PM No comments: