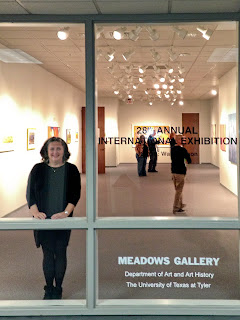 One of my pieces was chosen for the 28th Annual Internation Exhibition at the Meadows Gallery at the University of Texas  - Tyler.  The show is from 8 January 2013 to 8 February 2013.

Posted by Unknown at 4:57 PM No comments:

David finally broke down and bought us both an iPhone for Christmas.  We are now officially in the 21st Century.  Learning how to use the camera in the iPhone 4s is proving somewhat of a challenge.

I thought I'd share with you my attempts at learning how to use the camera function.  Technology is not my friend.  As I get older it seems to take longer to figure out how to use all the bells and whistles on gadgets.  Really, I'd like to take the remedial course in how to set up and use an iPhone.

Below is my first attempt to use the panoramic option.  It is of the statute on the Texas Women's University Campus in Denton, Texas.  I like it!  I'll use this option again.


It is difficult for me to adjust the perspective as you can tell in this image of the statute closer up. 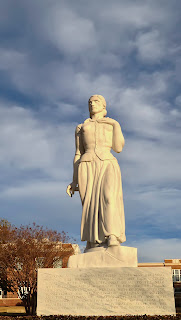 The landscape image taken just outside of Paris in Lamar County turned out OK.  The contrast is just a little off, I think.
﻿ 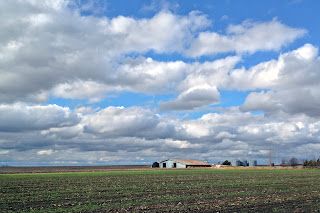 The architectural picture of the Lamar County Courthouse was a little tricky.  Again, it is hard for me to be able to correctly get the perspective just right. 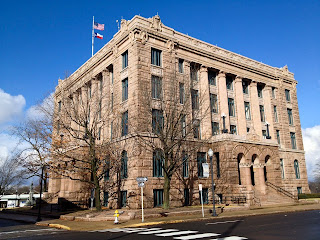 Now for the obligatory Instagram picture!  This was taken in the Goodwill store in Paris, Texas.  My Goodwill Girl! 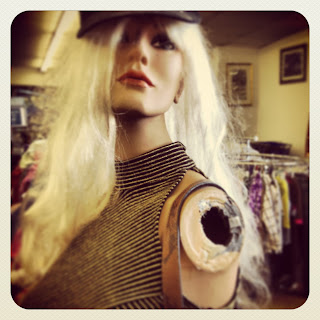 It is hard for me to control the highlights of the indoor florescent lighting.  I think the higher the ceiling and the further the florescent light from the object, the better.  Here is one in Atwood's in Paris, Texas. The lighting is pretty even. 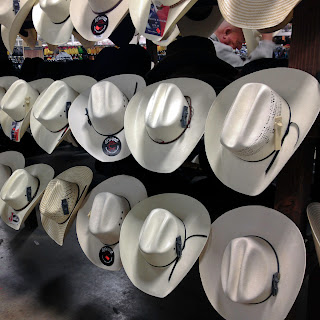 My shots at night did not turn out very well at all.  The available lights from within the store completely blew out.  There are no details whatsoever.  I am definitely going to have to work at trying to figure out how to shoot this type of picture with an iPhone. 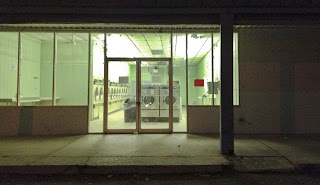 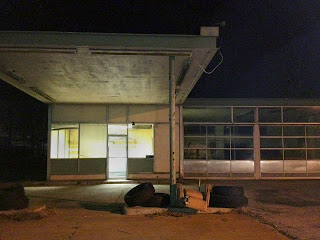 The picture I took in the shade was also a little tricky.  There is no fill-in light. 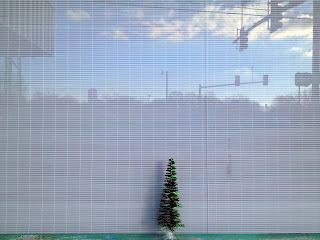 At home under florescent lights in the kitchen.  My attempt at product photography.  Not so good.
﻿ 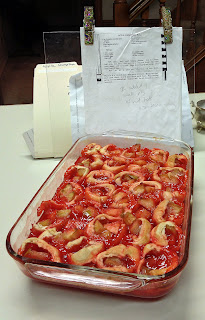 Posted by Unknown at 3:20 PM No comments:

Anyone have any old worn out belts?

I am officially begging.  Do you by any chance have any old worn out boy's or men's belts?  I need some belts for my next photography project for grad school.  I've been to Goodwill and Salvation Army in Paris and the ones in Commerce but they all want about $7 a belt.  I need a lot of belts!

Posted by Unknown at 6:07 PM No comments:

Changing of the guard 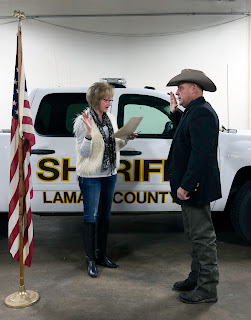 I had never experienced the changing of the guard at the county level before last night.  It was inspiring.  The previous Sheriff, B. J. McCoy was there at the Lamar County Jail to show his support for the newly elected Lamar County Sheriff, Scott Cass as he was sworn in at 12:01 am.  There was a lot of hand shaking and back slapping going on.  The entire force of the Lamar County Sheriff's Department was sworn in.  I saw a lot of people being sworn who are dedicated and caring officers, staff and jailers.  My heart swelled with pride as Scott took his oath of office. 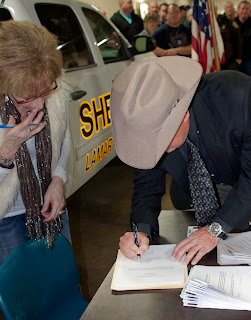 I worked with Lamar County for about 16 years writing grants.  The Sheriff's Office was always one of my favorites.  It was affirming the way the entire department tried so hard to use their money the best they could and maximize each and every dollar.  I'll sincerely miss B. J. at the helm.  Scott has worked hard and richly deserves this recognition for the time he has put in over the years.  I could tell everyone present last night including his family, friends and staff supported him and wished him well.  It truly felt like all the men and women were forming one force behind Scott for the good of Lamar County. 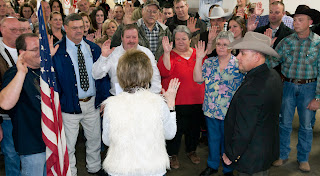 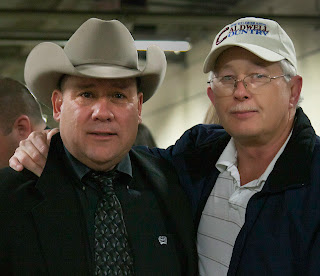 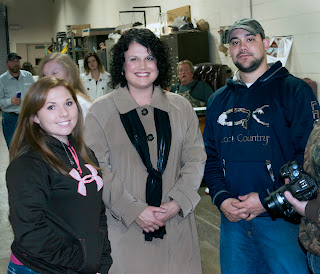 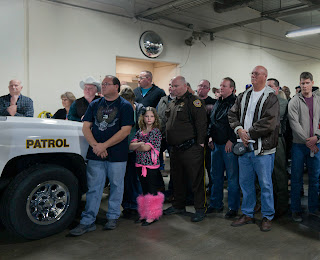 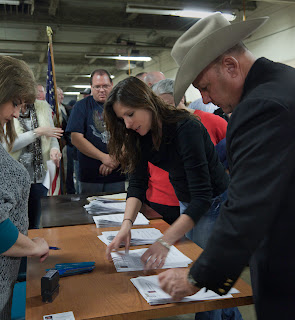 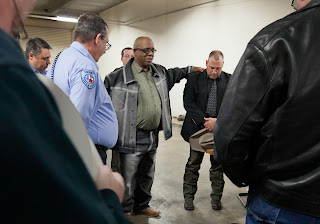 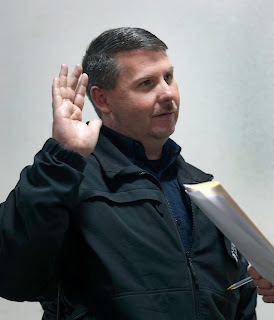 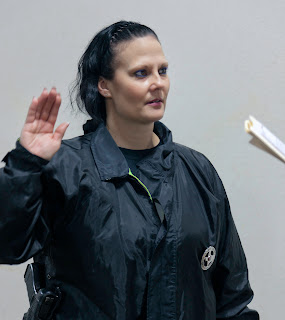 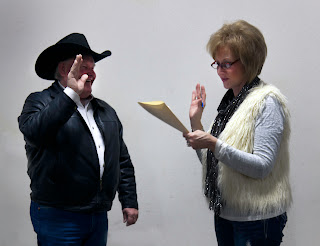 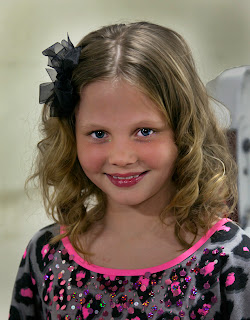 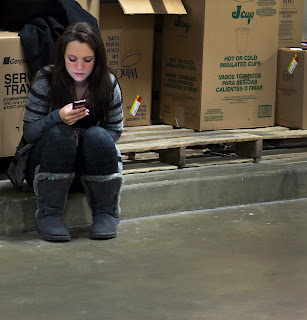 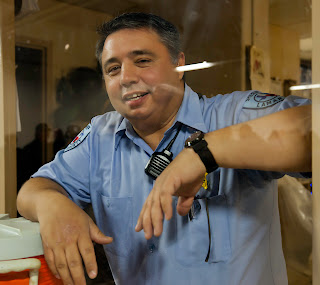 Posted by Unknown at 4:38 PM No comments: