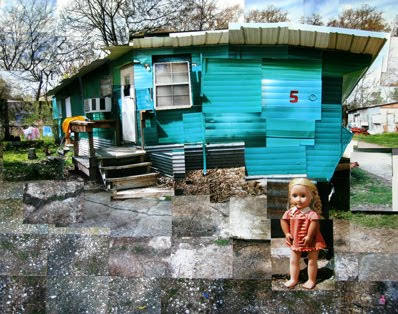 The Plaza Art Guild is planning a Celebrate Art! Exhibition

The Plaza Art Guild of Paris is extending an invitation to artists 21 years old or older to exhibit their work along with that of other artists from around the area from September 19th through October 9th.

They are inviting artists who have works in photography, oil, acrylic, watercolor, sculpture, wood turned items, stained glass, handcrafted fine furniture, fine jewelry, and pottery to submit one piece for the exhibit.

The deadline to enter your work is Saturday, August 22, 2009. There is no entry fee.

Hope to see your work at the exhibit in September!
Posted by Unknown at 3:46 PM 2 comments: Links to this post

Random People at the Protest in Paris

The following photographs are random shots of people taken at the Black Panter Protest in Paris, Texas, on Tuesday, July 21, 2009. If you know any of these people will you please let me know their names so that I can properly identify them? 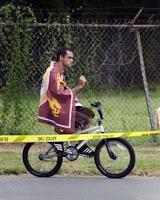 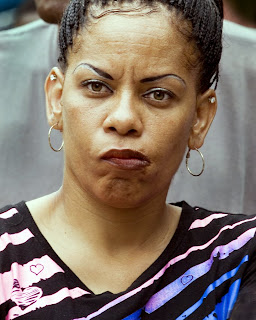 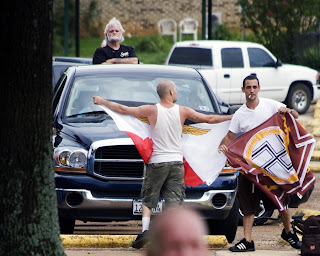 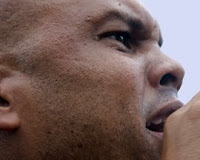 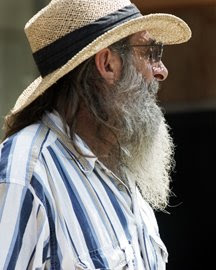 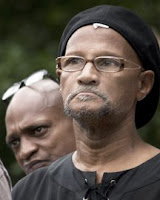 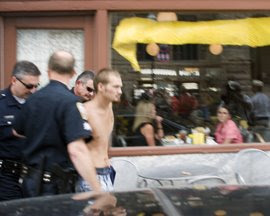 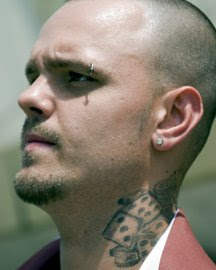 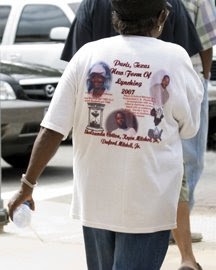 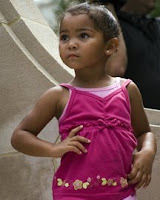 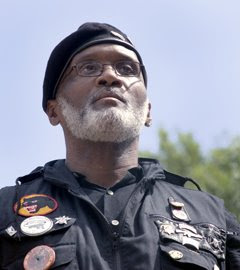 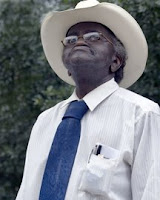 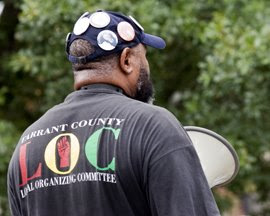 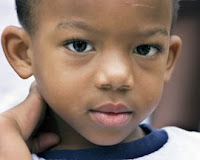 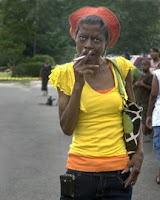 Posted by Unknown at 9:55 AM No comments: Links to this post 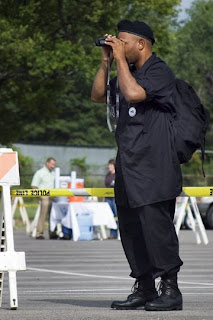 I live in Paris. I even know the Lamar County judges and I can say with complete honesty that I know each and every one of them to be fair and without prejudice. 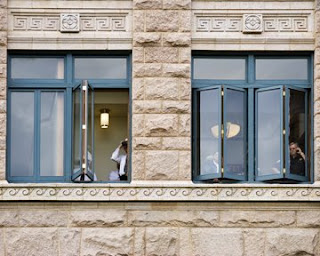 It is almost bizarre that our town is becoming a playing field for the Black Panthers and the KKK.

On the day of the protests, people are bused in from Dallas/Ft. Worth, license plates from out of state are seen more than is usual, there are lots of people we have never seen before marching up and down our streets. 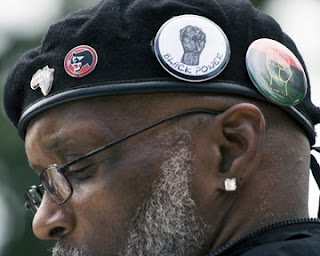 How did we get into this situation? I don't know of anyone in Paris who is really prejudiced. Our community has gone to a lot of effort to have open communication around the issue of racial relations.

Granted, we have our problems. 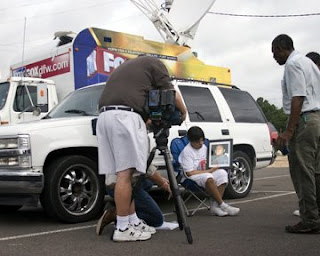 I am not the mother of a boy who was killed and whose death, arrest of two young white men and the activities of the Lamar County Attorney's office spurred the protest on Tuesday. I can not even imagine her pain and her loss. But I really do not think the death of this young man was race related. I think it was a terrible, terrible tragedy. I am so sorry for her and her family's loss. And I am dismayed that people who do not live here are using this tragedy as a platform for hate. 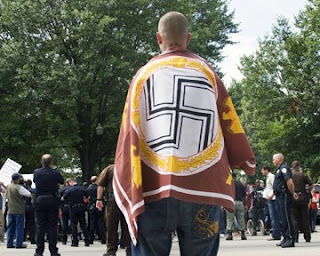 The people I met on Tuesday from the Black Panther group and the protesters from Dallas were very nice. They were cordial, allowed me to photograph them, and let me sit next to them when I got tired. I really think I would like them and they would like Paris if given the chance. 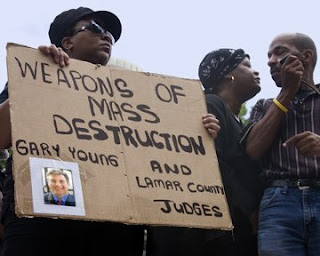 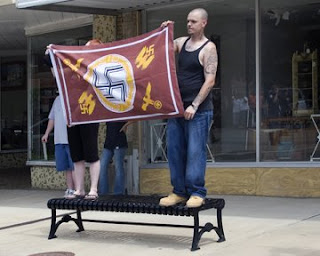 I also think that the law enforcement representatives bent over backwards to be respectful of both camps. There were officers from the State Police, Texas Rangers, City of Paris and the Lamar County Sheriff's Department. The officers were black and white, male and female, young and old. They conducted themselves in a polished and professional manner. 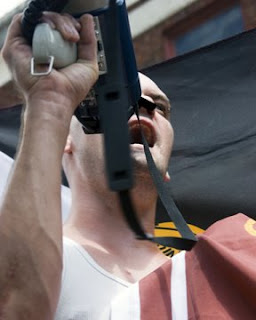 Things didn't go quite as planned. The Black Panthers moved their speeches from the Courthouse parking lot to the fountain in the middle of the square. What appeared to be three skin heads rode up on their bicycles with some sort of a flag draped around them and shouted at the assembled group from across the street. 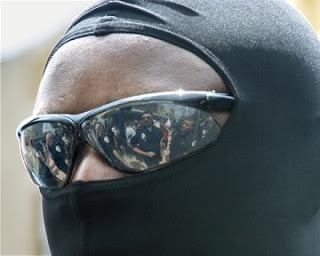 Things could have gone bad but the planning and the alertness of the law enforcement contingent averted any real catastrophe. 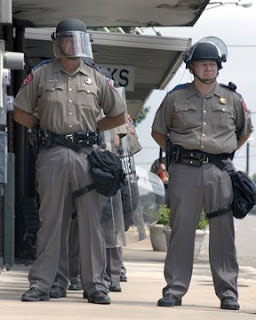 Posted by Unknown at 11:26 AM No comments: Links to this post 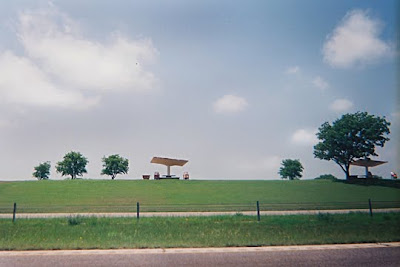 I am still working on the A Million Little Pictures project sponsored by the Art House Gallery. They send you a no-name plastic camera with generic film loaded into it and encourage you to take 24 pictures of the world around you, develop them and then send them back. The pictures will be on exhibit in Atlanta, Georgia and then it will be a travelling exhibit.

When I got my camera in the mail, it was cracked around the flash area and I had to put black tape around it to keep the light out. It has been a challenge but it has been 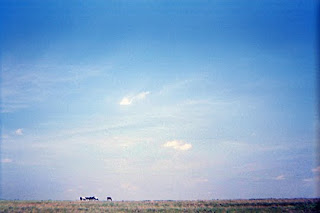 Posted by Unknown at 11:50 AM No comments: Links to this post